Posted by Francis Abbey at 10:00 AM No comments:

Posted by Francis Abbey at 9:57 AM No comments:

Posted by Francis Abbey at 9:48 AM No comments:

While I wouldn't go so far as to call myself a fantasy buff, I've long been a fan of Lord of the Rings, thanks to the Peter Jackson films. It created a set of rules for me on what fantasy fiction should contain.

So when my brother, a one time avid reader of fantasy novels, told me about A Song of Ice and Fire, I was very doubtful, due to my Tolkien-centric view of fantasy literature, anything without elves, dwarves, or goblins couldn't possibly be any good.

That all changed with the arrival of Game of Thrones on HBO. I was instantly hooked on the show and it motivated me to seek out the George R.R. Martin novels, which I ripped through in unprecedented fashion. My prior requirements for good fantasy literature were out the window and I saw how I might be able to make my own fantasy film/series without the more fantastical elements.

That was the impetus for The Broken Continent, which I'm currently in the process of fleshing out.

I've been writing to stay within financial limitations for several years now. Consequently, I haven't let my imagination totally run rampant. While I still have to keep the budget in mind, just working in the fantasy genre has already drummed up a great deal more interest than I can typically muster.

So on top of working on the project, I'll do my best to keep tabs on it here. Maybe call it a resolution for 2012.
Posted by Francis Abbey at 2:21 PM No comments: 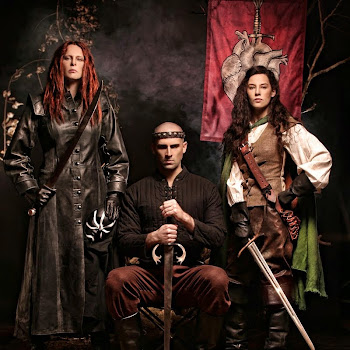 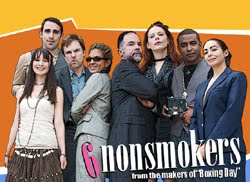 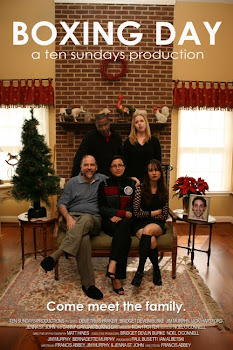